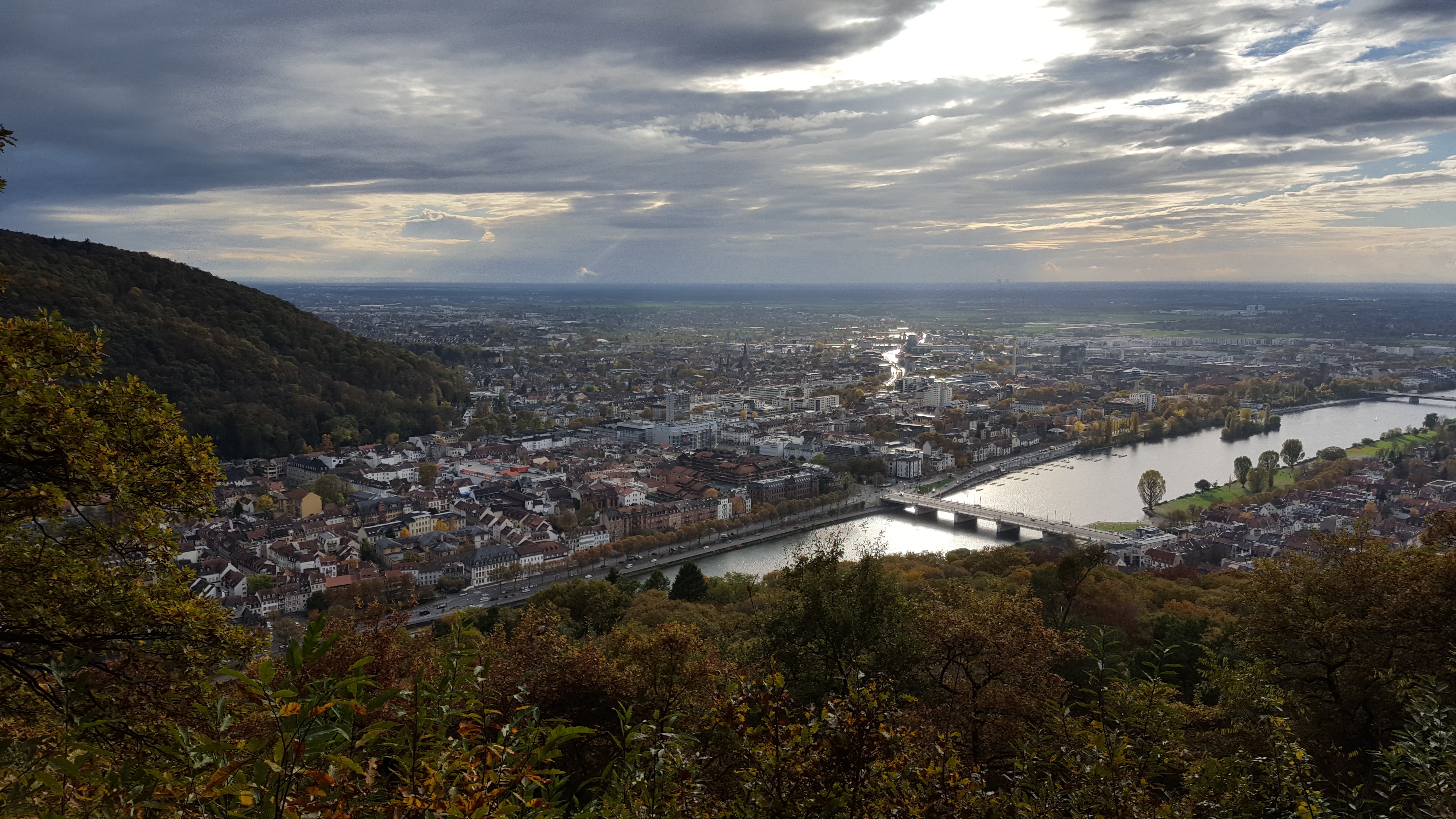 The most promising area highlighted by this initial work was the use of reformatting devices in high resolution spectroscopy, particularly for the use in Exoplanet detection using the radial velocity method. In collaboration with Robert Thomson’s group at Heriot-Watt University we developed the photonic dicer, a reformatter in a glass block manfactured using Ultrafast Laser Inscription (ULI). This was tested on sky at the William Herschel Telescope on the CANARY Adaptive Optics (AO) testbed. Due to this promising work I was awarded a 6 month STEP postdoc fellowship in Durham. In this time we produced an improved version, which included a Multicore fiber manufactured by Tim Birk’s group at Bath University. We called this the hybrid reformatter (due to the fiber – ULI combination), which when tested on sky with the CANARY team showed improved performance.

After being awarded the Carl-Zeiss Stiftung I moved to the Landessternwarte (LSW) to continue my research into photonic reformatters. Here I began theoretical investigations into the influence of modal noise on high resolution observations. This showed that observations with good Point Spread Function (PSF), in the near-infrared at high resolution would work best for photonic reformatters. This matched well with previous results and drove further developments during my fellowship.

From here I concentrated on improving reformatting devices for other applications, including using a new technology 3D printing. We submitted two grants, one called Novel Astronomical Instrumentation through photonic Reformatting (NAIR) to continue the reformatting work to the Deutsche Forschungsgemeinschaft (DFG) (along with the I. Physikalisches Institut, Köln and the Leibniz-Institut für Astrophysik Potsdam (AIP)) and one for a smaller experimental side project to Heidelberg Karlsruhe Research Partnership (HEiKA) (along with the Karlsruhe Institute for Technology (KIT)). The DFG grant was successful, allowing the continuing reformatter research. Sadly, although the HEiKA grant reached the final round, where we were invited to a face to face interview, it was unsuccessful. The reasons given were that the project was too ambitious for the amount of money and time requested. However, due to the funding I received from the Carl-Zeiss Stiftung I, along with collaborators in KIT were able complete the work planned in the grant and published a paper showing the potential of the devices within 5 months of being rejected. There is now a small astrophotonics group at the LSW, I co-supervise two students working on astrophotonics and am continuing my work on both photonic reformatters and also other 3D printed devices, in particular microlenses and fibers designed to be used as Integral Field Units or tip-tilt sensors.

In addition to NAIR I am involved in the ELT-HIRES fiber link project, the OPTICON astrophotonics work package, fiber technology development for the high resolution ILocater spectrograph at the Large Binocular telescope, through my student I am collaborating with MPIA on a AO testbed named Königstuhl Observatory Opto-mechatronics Laboratory (KOOL) and have projects in early stages with other groups in Europe, the USA and Australia.

I have just been awarded the Gliese fellowship and  have had my contract at the LSW extended by two years and three months, where I will continue to work on all the above mentioned projects and additional ones. I am also working on co-authoring a review paper on astrophotonics.